This page is dedicated to the founder of this church Keith Ottewell.Keith passed to spirit on October 26th 2003 and was a well-known personality in the area. Daughter and president of the church Averil Parsons continues to manage the up keep of the church, along with Terry Tasker and committee members.

Keith was born in Guildford, Surrey but his school years were spent mainly in Kent. He had two brothers and four sisters and was a quiet, shy and serious boy. He had a great intellect and was also a keen sportsman, played football for Kent and also excelled at cricket and badminton. He trained as a journalist on the local Hythe Reporter newspaper.

After serving in the Royal Air Force he became a successful businessman. He was known for his great compassion for his fellow man and also for the animal kingdom. He believed he should “do no hurt to any living thing” and for the past forty years was a vegetarian.

After some years living in Bedforshire, he returned to Hythe. He joined the Samaritans, he drove the Toc H bus and helped arrange holidays for underprivileged children. For a long time he was secretary of the Friends of the Home Farm Trust raising money for the mentally handicapped. He had a great interest in spiritual healing and was a long serving secretary of the Kent Healers Association arranging for well-known healers to give demonstrations of healing throughout the county. Dozens of these were arranged often attended by vast crowds. He developed his own healing gift and with his kindness and compassion helped many people in this country and abroad.

As well as giving the laying on of hands locally, he used to travel to The Spiritualist Association of Great Britain in Belgrave Square, London, on Saturdays to give healing to people who came from all over the world to see him. He was always adamant that he would take no fee, not even travel expenses for his services. It was a special gift from God and he was serving God. That was how he saw it. People wanted to say thank you in some way. It was rare for him not to arrive home on a Saturday without gifts of chocolates and continental pastries from grateful patients!

His interest in the paranormal and philosophy led him to find the Hythe Christian Spiritualist Church which has now been flourishing for over 50 years. He was devoted to his wife Gladys and his children Graham and Averil. The sudden death of Graham six years before Keith’s passing was a very tragic blow. He dearly loved his three granddaughters Maria, Tracy and Penny and his seven great grandchildren.

For over 30 years up to his passing, he was managing director of Pixie of Hythe, the well-known ladies clothing shop. How he managed all these voluntary commitments on top of his work at Pixie’s was quite amazing.

His was an outstanding and remarkable life devoted to his fellow man.

You can capture a very interesting interview with Keith below: 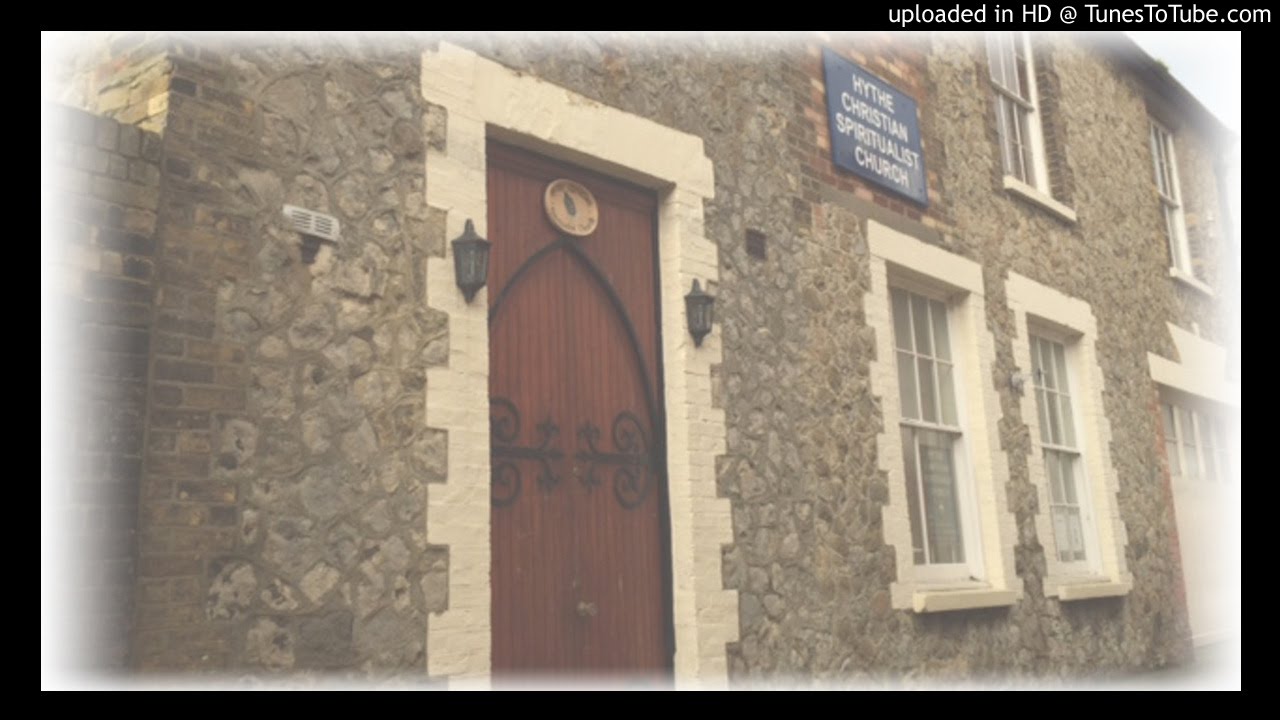